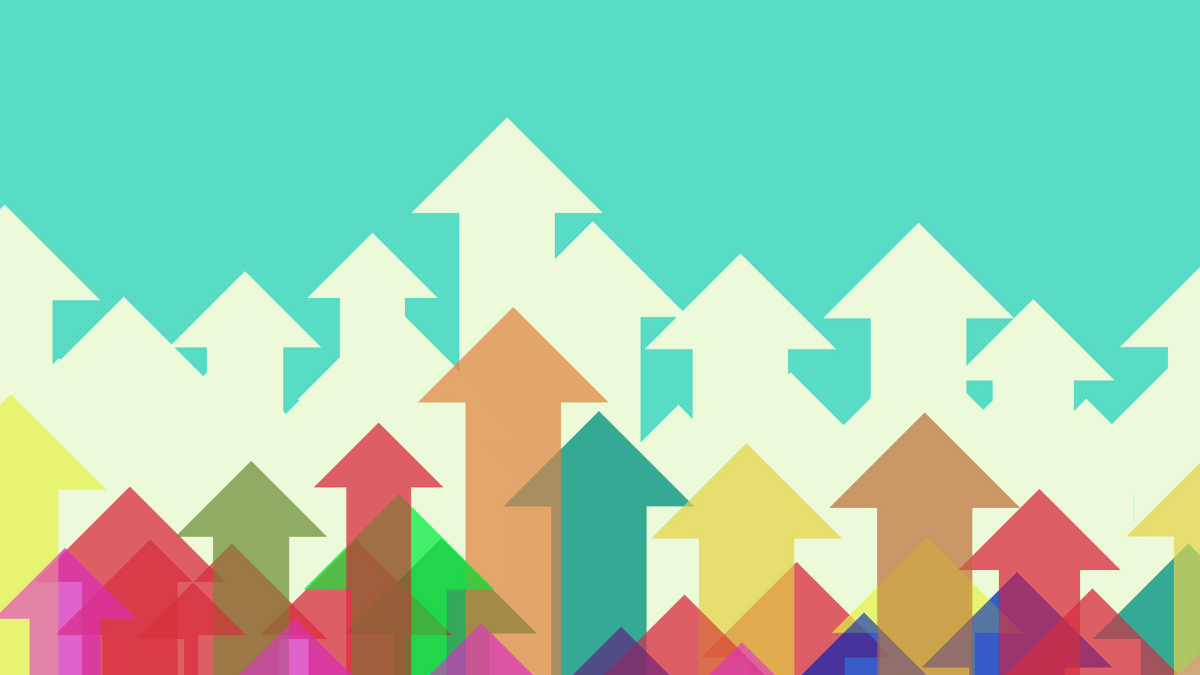 The Truth About Cannabis Investing in 2020

A few months ago, we wrote an article titled “Is large cap cannabis stock investing a bubble that’s ready to burst?"  At that time, our point of view stood out in stark contrast to the ads and articles that bombarded our news feeds about “getting in on the boom”. “During the first quarter, and in each of the previous three years, marijuana stocks were the hottest thing since sliced bread. The expectation was that global cannabis sales would grow many times over in the years to come, potentially hitting as much as $200 billion annually by 2030, according to investment bank Stifel. These pie-in-the-sky sales estimates had been more than enough to fuel huge gains in pot stocks.” [1]

Despite these positive forecasts, we still had concerns and decided to investigate the facts. Our analysis of some of the key players in the industry (see below chart) revealed important watch-outs for those looking to invest.

Towards the end of 2019, it seemed as though the experts were finally agreeing with us. “Marijuana stocks have been in a precipitous downtrend for more than seven months, with pretty much every cannabis investor looking at double-digit percentage declines across the board.”[2] Stock prices of major companies such as Cronos Group (CRON) and Canopy Growth (CGC) had fallen by more than 70% and 65% respectively since their highs earlier in 2019, and were down around 30% over the year-to-date.

Additionally, the performance of cannabis ETFs began to underline an ominous reality: The billion-dollar M&A headlines and growth-at-all-cost mentality are destroying shareholder value with no end in sight. Funds such as the Horizons Marijuana Life Sciences ETF, which holds more than five dozen pot stocks of various weightings, saw a 50% decline—a fairly good indicator of industry sentiment and performance. Additionally, capital raises for public and closely held weed companies had fallen 20.3% in 2019 from 2018, for a total of $11.3 billion.[3]

As we moved into 2020, it was clear that multi-state operators had not yet cracked the code on how to make money. In fact, cannabis retail giant MedMen (which had just announced massive layoffs and other changes late last year) confirmed in January that it was going to settle some bills with stock, giving us reason to believe that they don’t have a clue for how to do so in the future.

More recently, however, the reports have been more positive. Brand-name pot stocks, such as Canopy and Cronos, have been rallying above multi-month downtrend lines, indicating improving sentiment in this burgeoning industry. But is all this good news enough to change our minds about investing in large-cap cannabis stocks?

We believe that there are better options for smart investors looking to earn returns in cannabis.

And Good Tree Capital is one of those options.

We are an online investing and lending platform dedicated to providing small business loans to state-licensed cannabis companies. We have developed a proprietary algorithm which makes loan decisions using only empirical data. The result is immediate, accurate, fair loan underwriting which can be executed at a fraction of the cost of traditional providers. For those reasons, we’ve returned investors 9-10% IRR by financing small cannabis operators with a track record of organic and profitable growth.

Nationally, the cannabis industry is experiencing a $1 billion debt supply shortage and we intend to be a leader in capturing this unmet demand.