The Fall of Traditional Banking

The late Harvard Business School Professor Clayton Christensen is highly regarded for his theories on “disruptive innovation,” and describes it as when a product or service takes root at the bottom of a market in its simplest form, then relentlessly climbs up the ladder, eventually displacing its established, dominant competitors. Now more than ever we are seeing businesses and industries embracing this kind of evolution in order to succeed. Our view is that traditional banking is ripe for disruption, and you don’t have to look far to understand why.

Traditional banks' operating  models rely on expensive networks of brick and mortar branches staffed by employees who perform tasks better suited for software code. Take lending for example—applicants typically submit paper-based applications to a loan officer who spends months manually gathering additional information and evaluating the risk of issuing credit to the applicant. Today's tech-savvy consumer of financial services wants to submit their loan application online, and have their credit risk assessed by an algorithm that provides notice of approval or rejection immediately.


Banks' reliance on subjective human judgement at the expense of empirical data results in erroneous lending decisions that exhibit racial, gender, and socioeconomic bias. So much so that 17.4% SBA-backed loans are projected to default, and the world’s largest banks have paid hundreds of millions of dollars to the U.S. Department of Justice (DOJ) to settle discriminatory lending lawsuits.

An analysis of 31 million records conducted by the Center for Investigative Reporting found that African Americans and Latinos are routinely denied loans at rates far higher than their comparably qualified white counterparts, especially in major metropolitan areas. 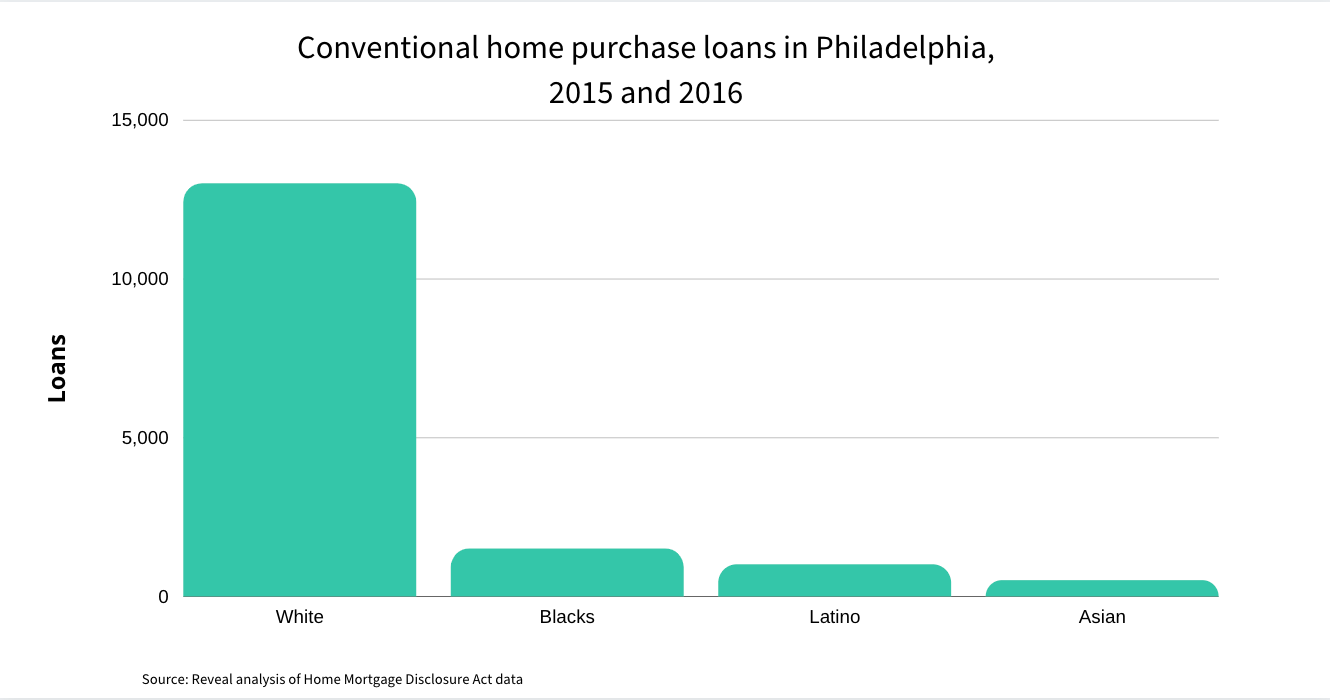 The DOJ filed the second largest fair lending settlement in the department’s history to resolve allegations that Wells Fargo Bank engaged in a pattern of discrimination in its mortgage lending operations. According to this $134.3 million settlement, qualified African-American and Hispanic borrowers were steered into subprime mortgages and paid higher fees and rates than white borrowers because of their race or national origin.

These same patterns of bias and discrimination are also seen across gender lines. According to the 2019 State of Women-Owned Businesses Report, women-owned businesses are driving economic growth in the United States, growing at 2x the rate of the average business. They represent 42% of all businesses and generate nearly $2 trillion in revenue. And yet the men-to-women borrowing ratio is nearly 3:1 and the average size loan for women-owned businesses is 31% less than businesses that are male-owned.

The inaccurate loan decisioning and costly lawsuit settlements ultimately affect banks' financial performance.  According to the FDIC, the number of U.S. bank branches has decreased by more than 4,500, or about 6%, since 2010. Additionally, the Wall Street Journal reported on a recent study, citing that branch traffic in April 2020 fell 30%, and teller transactions dropped 32%, compared to the same period last year.

In light of the recent decline of brick-and-mortar branch performance, national banks have invested in digital capabilities in an attempt to stay ahead of the growing threat from digitally-native challenger banks. On the other hand, local and regional banks are struggling with this shift to digital, providing costly and mediocre digital offerings from third-party providers, and rapidly losing the competitive advantages they had over larger national banks. 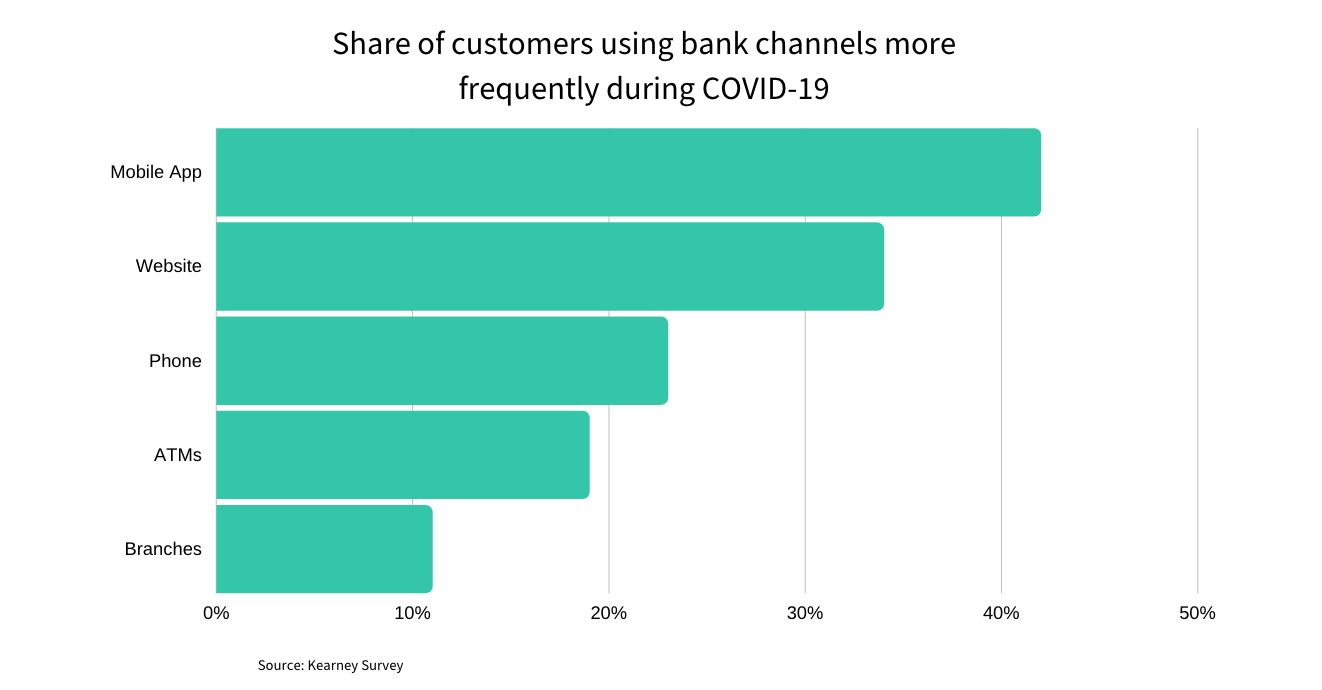 There is a tremendous amount of opportunity in the seismic shifts occurring in the industry. Successful banks will embrace disruptive innovation in pursuit of leaner operating models and, more importantly, better serving all customers. Accountability and transparency have never been more critical for bank customers as well as our nation’s prosperity. These values are core to what we do at Good Tree Capital and serve as the foundation for our business model. We are very bullish about the opportunity to disrupt, and eventually replace, an obsolete system.