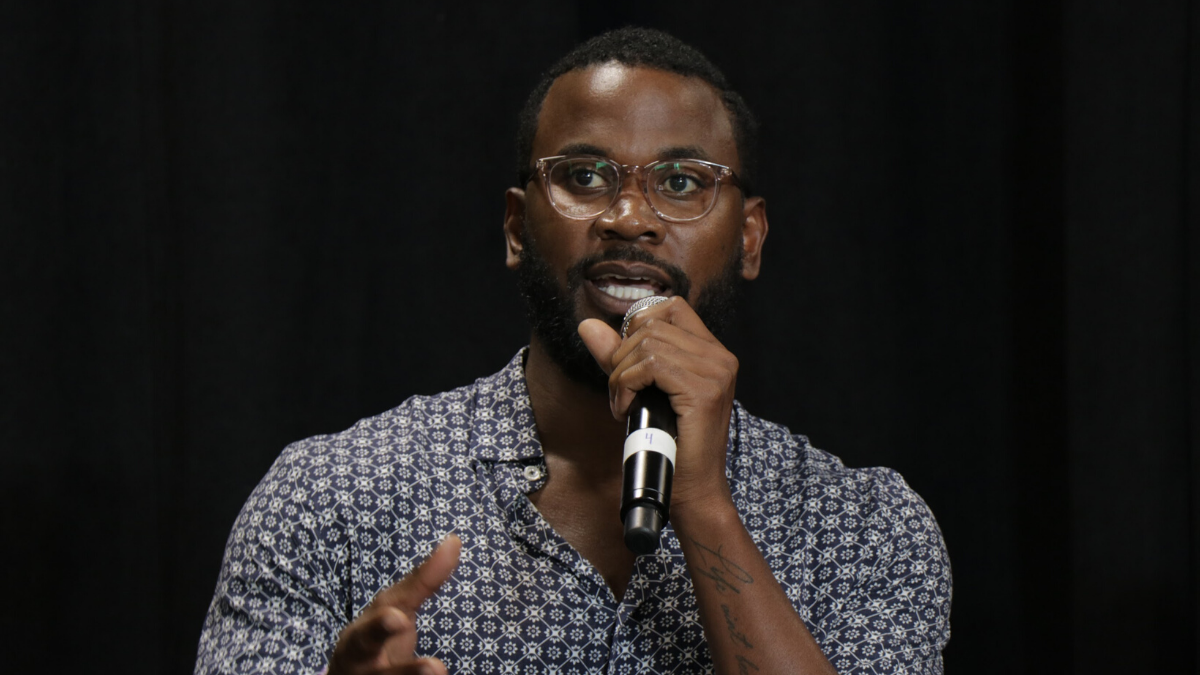 "By using an innovative approach to evaluating credit risk, this Harvard Business School grad and his company are revolutionizing the way we all can invest in marijuana."

Forbes contributor Brian Thompson recently profiled Good Tree Capital and its founder and CEO Seke Ballard. In the article, they discuss all things lending and cannabis. Continue reading for a summary of the interview or check out the full article here.

The origin of Good Tree Capital

Seke told Forbes, “I was taught by my father from an early age that the way to true wealth was creating my own business.” He also shared his fascination with the history of black-owned banks an racial discrimination in capital distribution. Seke discovered that many of the remaining black banks were on the brink of failure because of the health of their loan portfolios. “This industry is ripe for disruption,” he said. “My motivation is to build a better mousetrap.”

A new way of lending

This “mousetrap” was an entirely new model that aimed to move capital more efficiently. Seke explained that it could take four to six months for an SBA loan applicant to fill out paper forms, gather supporting documents, submit the information and get a response from a loan officer. In addition, the trailing 10-year default rate on those loans is 17.6%, which increases the cost of servicing and collecting on them. And if that isn’t enough, the process is heavily biased so people of color and women are 2.7x more likely to get denied for a loan and pay higher interest rates. So Seke created Good Tree Capital and an innovative lending model that avoids this sort of bias by evaluating applicants based exclusively on their financial and operating data.

“The only way to avoid bias is to build the technology with intentionality,” Seke told Forbes. So, he and a team of incredible data scientists and software engineers analyzed some 1.2 million loans and created an innovative algorithm that could make accurate lending decisions relying on the most relevant factors in loan defaults. When they fed the loan data back through his new algorithm, the technology got the decision to approve or deny financing right 98.2% of the time.

“It felt like we struck gold,” Seke said. “We built technology that can do what human loan officers are doing, only much better.” His new technology could decision loans more effectively and efficiently than a traditional bank—and lower costs and default rates would generate more profit for the investors. Everybody wins.

Seke’s passion for wealth creation and economic development led him to the cannabis industry where he saw an opportunity to make an impact. The people affected most by the criminalization of marijuana (African Americans and Latinos) weren’t reaping the benefits from this billion dollar industry. He told Forbes, “There was no overlap in that Venn diagram...and I wanted to change that.”

He originally marketed his technology to traditional banks, but they were not interested given that the federal regulations that still exist at the federal level. Undeterred, he formed Good Tree Capital and gave loans to licensed cannabis companies from its own balance sheet. Additionally, he has worked very hard to effect change at the government level as well, by helping craft the Illinois recreational marijuana law to include provisions for “social equity” license applicants who have been disproportionately affected by the war on drugs.

With application deadlines approaching in Illinois, Good Tree Capital has been focused on helping people fund their new ventures and the results have been amazing.

Of the Illinois applicants approved through the company's new technology 56% were African American, 14% were Hispanic, 14% were other, 9% were white and 7% were Asian. Additionally, 45% were women.

What’s next for Good Tree Capital?

The work is not done. “There’s a mountain of unmet demand,” he told Forbes, and he intends on being a leader in capturing that demand.

If you have met Seke Ballard, you know he won’t rest until he’s achieved his goal.